Scotch Broom Honey (Out of Stock)

Scotch Broom (Cytisus scoparius) is considered an invasive species in Oregon, and most of the Pacific Northwest. Like many of Oregon’s invasive species, Scotch Broom nectar tastes amazing! This honey variety is special because the bees work extra hard to collect it. Scotch Broom has a unique method for releasing its pollen; honeybees have to work hard to “trigger” the flower to release pollen. Honeybees push against the petals stimulating the plant’s stamen to rise. Then, an explosive pollen release follows covering the bee in what looks like cheeto-dust as they fly away.

Although cheeto-flavored honey sounds interesting, the actual flavor of this unique varietal is quite different. Scotch Broom honey has a tangy, apricot flavor. It also tastes like what lily flowers smell like. Now, if that isn’t a good combination, we don’t know what is!

There are no reviews yet.

Only logged in customers who have purchased this product may leave a review. 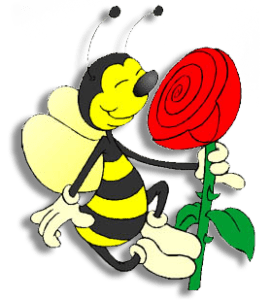